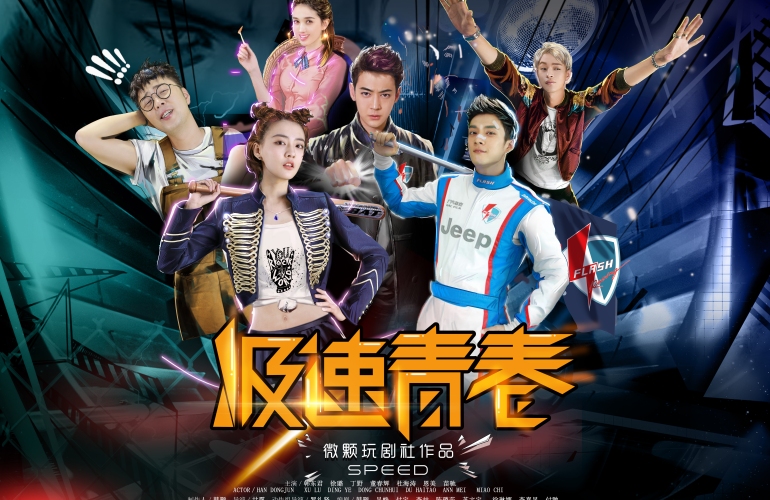 Lu Jie is a racing genius, who lives in United States, his father Jason has prohibited him to have connection with cars. Lu Jie once secretly participated in an illegal racing, accidentally drew the team manager ‘s Zhang Bo attention and invited to join his team. Lu Jie agreed and started his racing dream. Lu Jie and Zhang Bo hit it off and quickly Lu Jie became a new racing star. Jason was touched by Lu Jie’s passion in racing and even resolved the knot between them. However, Zhang Bo accidentally killed Jason that causes Lu Jie and him became enemies. Zhang Bo lost everything and he joined a notorious team to return to the race and turned into the strongest competitor of Lu Jie. Lu Jie recovered from a very dangerous heart surgery then continuously chased his dream. Lu Jie and Zhang Bo met again in the world tour competition. Both of them haven’t changed their passion in racing. At last, they fought and became champion together ultimately. 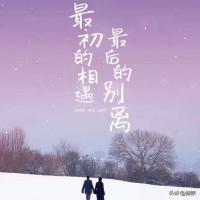 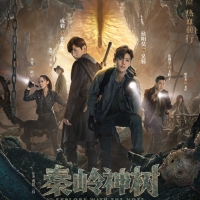 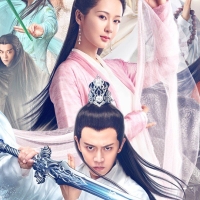